(please note this is an early DEMO version), follow for updates!

You're the boss.  Collect points by destroying the city.

The higher your SCORE, the more events you unlock such as aliens invading earth, giant monsters trying to battle you, and even side quests, etc.

But beware! Your SCORE carries over to the next stage, affecting your total run of the game.

Aliens visited Earth and met with the President, secretly brainwashing him so that they can rule Earth.

The US Government needed something to protect Earth from an impending alien invasion.

G-ZILLA was created as a special defense weapon in a government science laboratory, but one day a science experiment went wrong, and he begun to turn on everyone.

G-ZILLA gone mad and escaped into the city, BLIND WITH RAGE TO DESTROY ANYTHING IN HIS PATH.

Get insane Power-Ups only a BOSS character could get.

Humans are easy to beat, but some cast revive, some have armor, some will carry heavy weapons, the key is making a strategy. 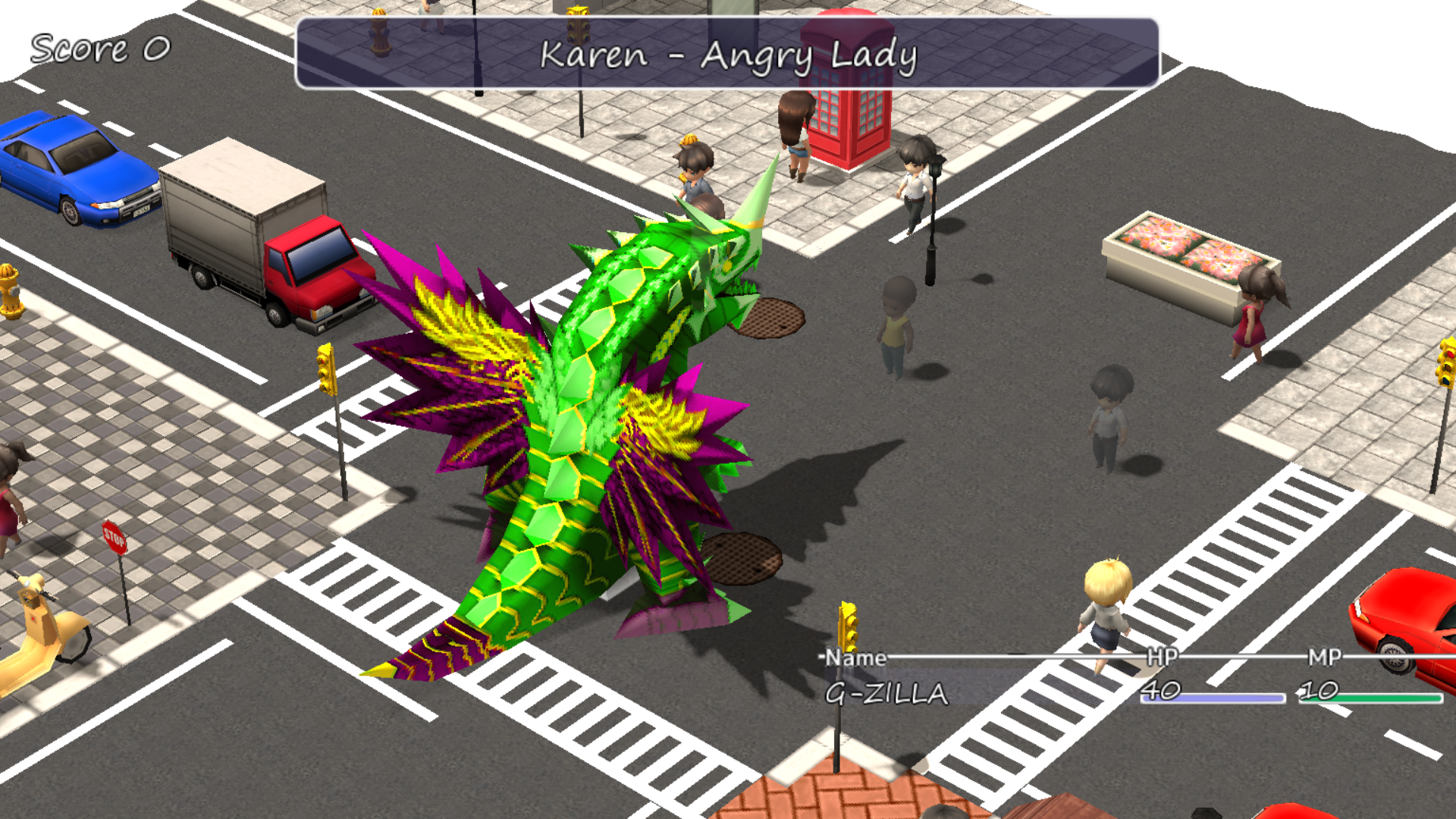 Watch out for Karens!  They will complain to the manager to raise attack power!

+Press Y on the map to ROAR and scare humans.
+Press/hold R1 on the map to heal.
+Limit Breaks happen when you are 20% or lower in HP.

Used the G-Style asset pack from Smile Game Builder
Used some monsters from DrassRay - Jacob Mann - itch.io
Special thanks to AmalgamAsh - itch.io for making this a fun game jam for everyone and to SmileBoom for making one of my favorite softwares.

Leave your feedback in the comments below!

By the way, I love your itch.io avatar with the red lady   :)

The pleasure is all mine....    I don't know much, but my great grandma was Sicilian. 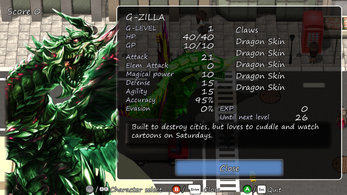 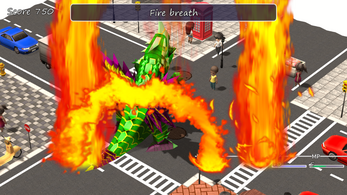 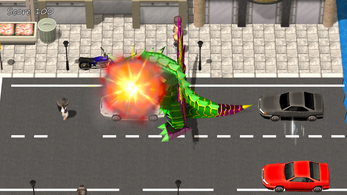 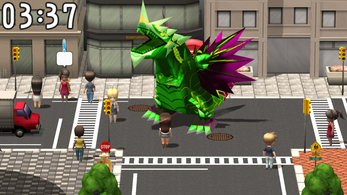 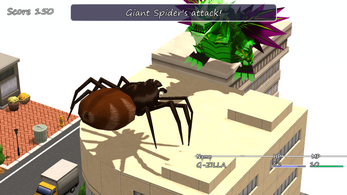 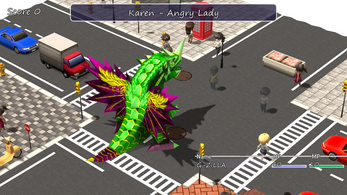